How to choose a tutor who can understand

I become more confident in Science and
Math after being taught by her. It really
makes a difference.
May Wong, Sec 2,
St Nicholas Girls' School 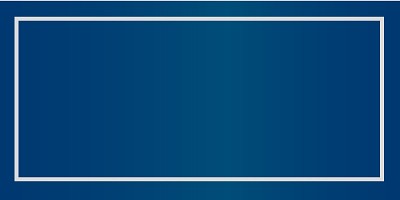 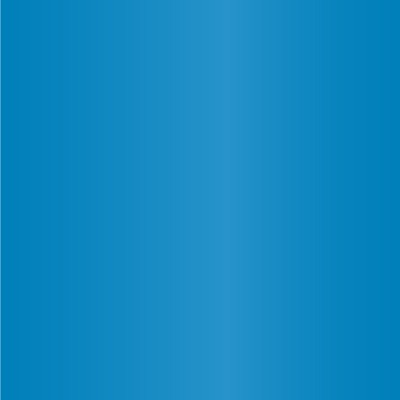 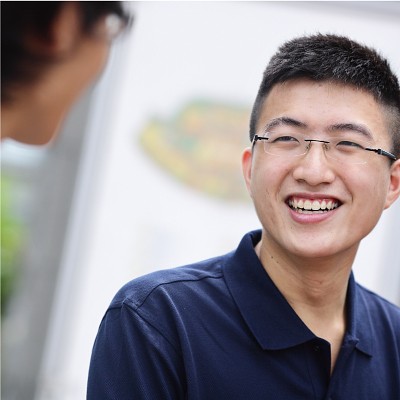 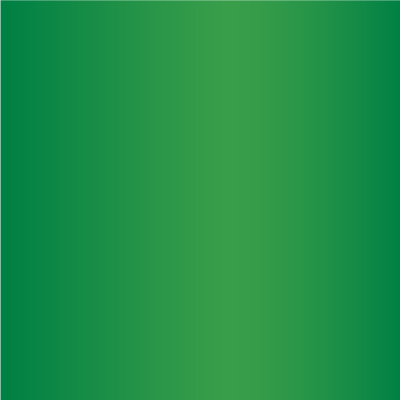 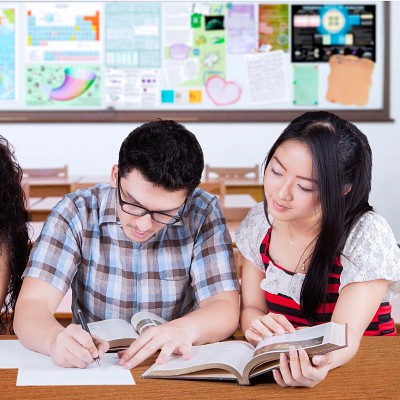 HOW TO EXCEL IN ‘O’ LEVEL CHEMISTRY EXAMINATION​

Scoring an ‘A’ in Chemistry could be a challenge for some students. However, with a positive attitude and the right examination techniques, this could well be possible.

For those of you who wonder how to improve on the subject and pass with a distinction, here are some tips.

The G.C.E. ‘O’ Level Examination has two theory papers and students are examined on three types of question. There are the multiple choice question, structured question and free-response question.

Students need to recall the facts learnt and interpret the information given in the question.

Two liquids have the same boiling point and are completely soluble in each other. Which method would you use to try to separate them?

D  Use of a separating funnel

Answer is A. This question is testing a student’s knowledge of the methods to separate different types of mixtures. Option D can be eliminated since separating funnel is used to separate liquids which do not mix. Option B and D are eliminated as well, since these methods of separation are based on different boiling points of the components in the mixture. Option A is the answer as it is possible to separate two liquids using chromatography if they have different solubility in a particular solvent, and will therefore travel at a different rate along a filter paper.

In the electrolysis experiment, the same quantity of electricity deposited 32.5 g of zinc and 197.0 g of gold. What was the charge on the gold ion?​

Answer is A. This question is testing a student’s ability to calculate and understand the knowledge of metal’s deposition in an electrolysis experiment. The number of moles in 32.5 g of zinc is ½ (since the number of moles of a substance = mass /molar mass = 32.5 g /65 g). As Zn ion has a charge of 2+, it follows that 1 mole of electrons would be required to deposit ½ mole of zinc.

The number of moles in 197.0 g of gold is 1 (since the number of moles of a substance = mass/molar mass = 197.0 g/197 g). And since the same quantity of electricity is used in both cases, 1 mole of electrons is used to deposit 1 mole of gold. Hence each gold ion has a 1+ charge as the mole ratio between gold metal deposited and electrons needed is 1:1.

There will be some data-based questions which require students to interpret, evaluate or solve problems using a stems of information.

A comparison of the most abundant ions present in Dead Sea water and typical Ocean water is as shown.

How does the abundance of the ions of Group 1 and Group II in the two samples differ?

To answer this question, students need to compare the Group I and II ions in the two columns. Answer could be any of these two: (if 2 marks have been allocated)

- Higher concentration of group I and II ions in Dead Sea water than ocean water;

For free response questions, underlining the keywords in each question helps you to focus on what is being asked. When answering these questions, try to include the scientific terms that you have learnt and relate it to the information in the questions.

(a) Explain why sodium dihydrogen phosphate is both an ‘acid’ and a ‘salt’.

(b) Sodium dihydrogen phosphate can be made by reacting sodium hydroxide with phosphoric acid, H3PO4.

(i) Write an equation for the formation of sodium dihydrogen phosphate.

(ii) Suggest the formula of two other salts formed from sodium hydroxide and phosphoric acid.

For (a), students need to explain both terms separately. Sodium dihydrogen phosphate is an ‘acid’ because it is able to produce hydrogen ions when dissolved in water. It is also a ‘salt’ as it is an ionic compound and is formed when a hydrogen atom of the phosphoric acid is replaced by a metal ion (Na+).

For (b), these are the answers.

To answer this question correctly, students need to have a clear concept of how a salt is formed from an acid, and to be able to write all the formula correctly.

Memory can be improved by constant revision of the information. Therefore try to allocate sufficient time to revise and memorize the formula and facts. There will be quite a number of questions which require you to recall facts and concepts and how they are related to each other.

Use interesting diagrams and flow charts which sketch the relationship of the concepts and ideas you have learnt. A useful memory device is to pick the first letter of each term to form acronyms. For example, to remember the reactivity series of metals which goes from Potassium, Sodium, Calcium, Magnesium, Aluminum, Zinc, Iron, Tin, Lead, Hydrogen, Copper, Silver Gold. Pick the first letter of each word and form an interesting sentence out of it: Please Stop Calling Me A Zebra, I Truly Like Having Counter Strike Games.

Another important way to revise is to attempt as many questions as you could after you have studied a chapter. This will facilitate a more thorough understanding of the ideas and concepts that you have learnt.